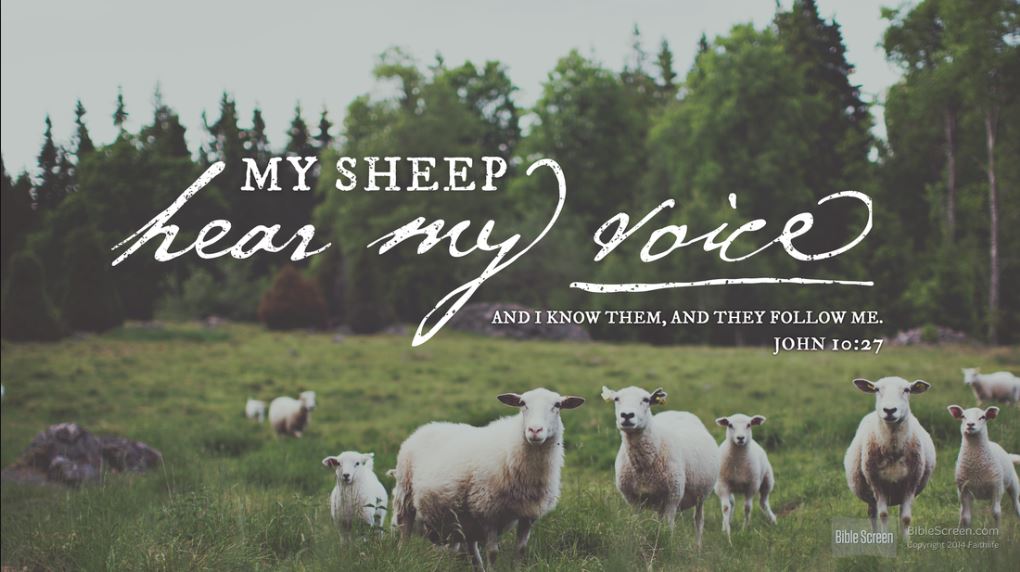 Peter Budimir – Jesus is the Good Shepherd
Book of John

How interested is the Good Shepherd in his sheep?  The Good Shepherd lays down his life for the sheep.   Nobody had the power to take Jesus’ life, but he laid it down for us.  We, like sheep, have gone astray and every one has turned to his own way.

In this passage, Jesus was continuing his conversation with the religious leaders after their confrontation over the healing of the blind man.

This wasn’t the first time in Israel’s history that the shepherds were not caring for the sheep – the religious leaders of Jesus’ day were looking after their own interests.

Jesus is the Good Shepherd, and Pastors have a responsibility as under-shepherds to lead people in the same way Jesus did.

The second picture in this passage is the sheep going into a field by day and at night the sheep were protected in the sheepfold by the shepherd lying down in the doorway.    The Good Shepherd looks after the sheep – as compared to the hired hand who doesn’t care about the sheep and just wants to be paid his wages, and who just runs away at any sign of danger.

Jesus said: ‘My sheep hear my voice and I know them, and they follow me…. I and my Father are one’.   Jesus claimed to be God and the Jews picked up stones to kill him. 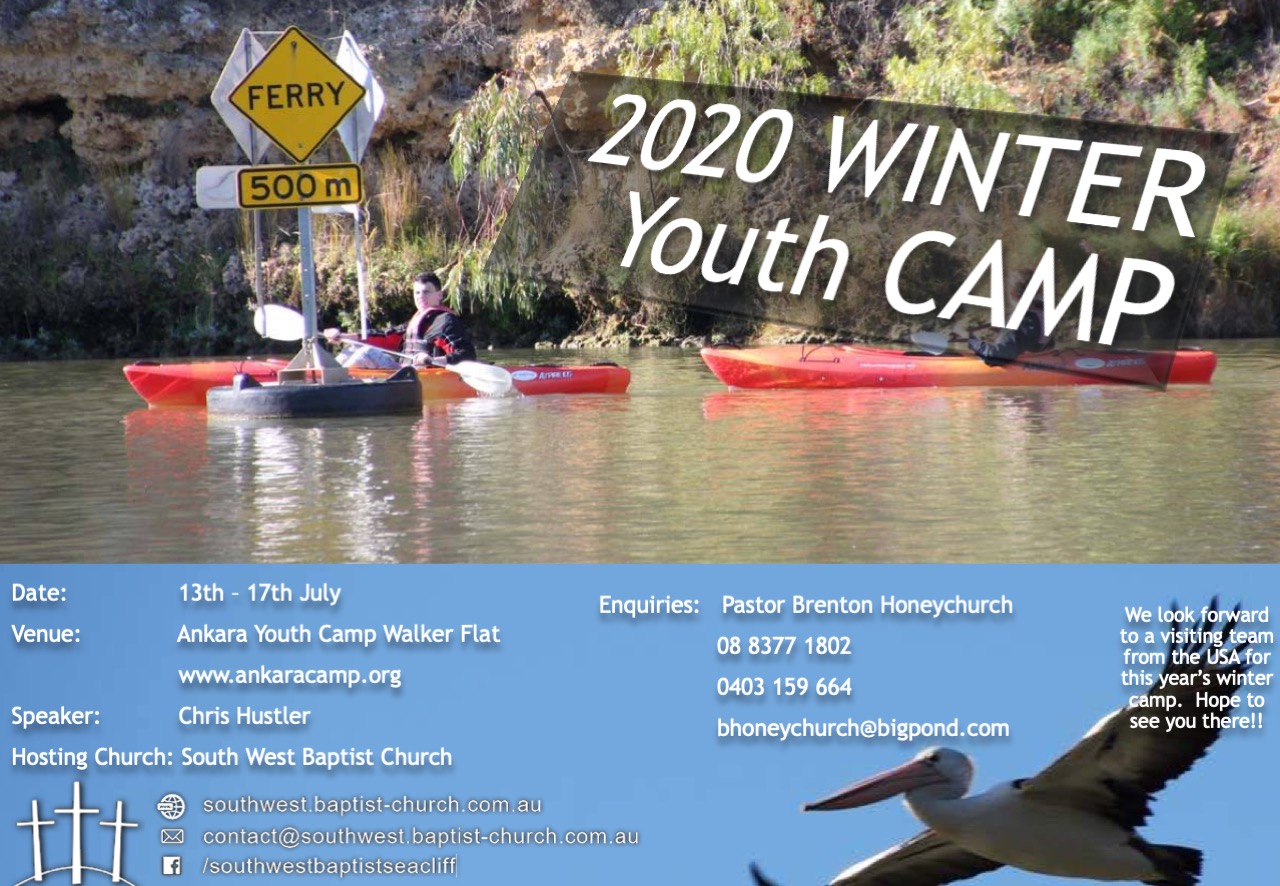