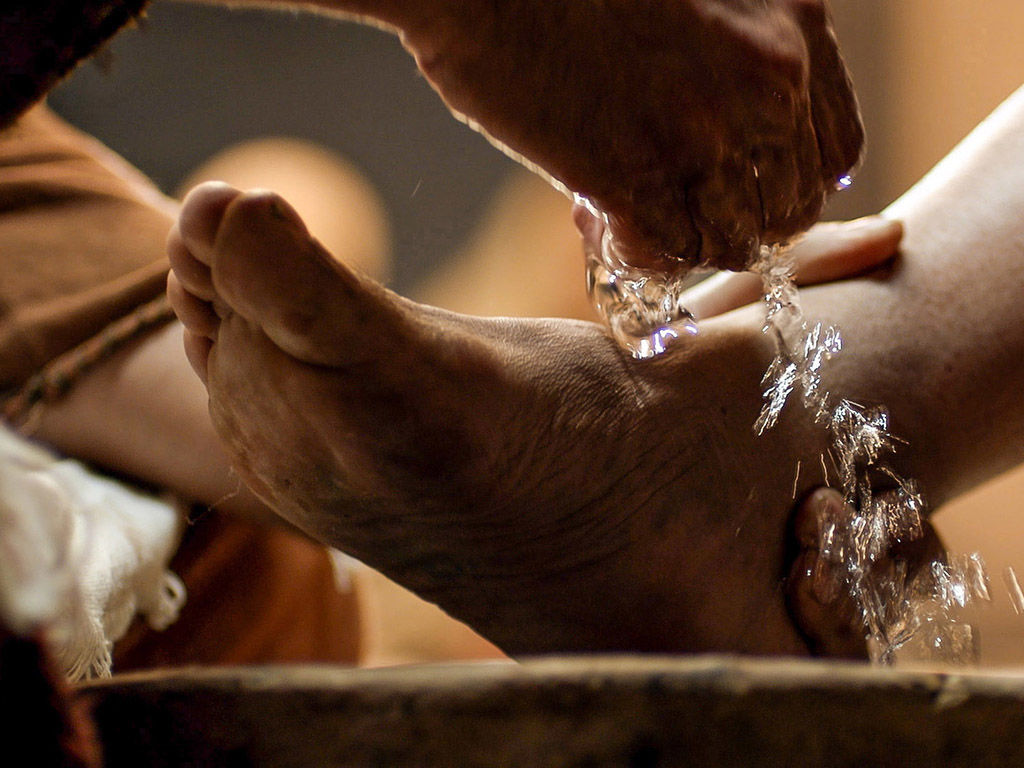 Moving into the second half of the book of John, where Jesus spends time with just his disciples, just prior to Jesus crucifixion.

Jesus knows that his hour has come for his death and resurrection, and that His Father has given everything into His hands, and that he was from heaven and was going to return to heaven, what would he do?

This is beyond comprehension, that Jesus who is God Incarnate would do this, to bow and wash the feet of his created disciples.

The Jews were looking for a conquering Messiah who would use great power, and might to restore Israel and remove the Roman empire.

When Jesus said ‘I am’ when the people came to arrest him, they fell backwards at just his words.

These people were not deserving of respect or bowing to, but Jesus Christ showed humility, and love
and condescension, and no one else is history has done this.

Jesus said “If I your Lord and Master have washed your feet, then you ought also to wash one another’s feet”

There are no upcoming events.